Before I launch into today’s feature: BEYONCE.

Yesterday, while at lunch, I received frenzied texts from friends re: Beyonce’s show in San Diego and two floor seats. A few minutes later, some executive decisions were made and I popped into the car with my friend Veronica (literally the best person ever) for a short four-hour jaunt to San Diego to see Queen B. 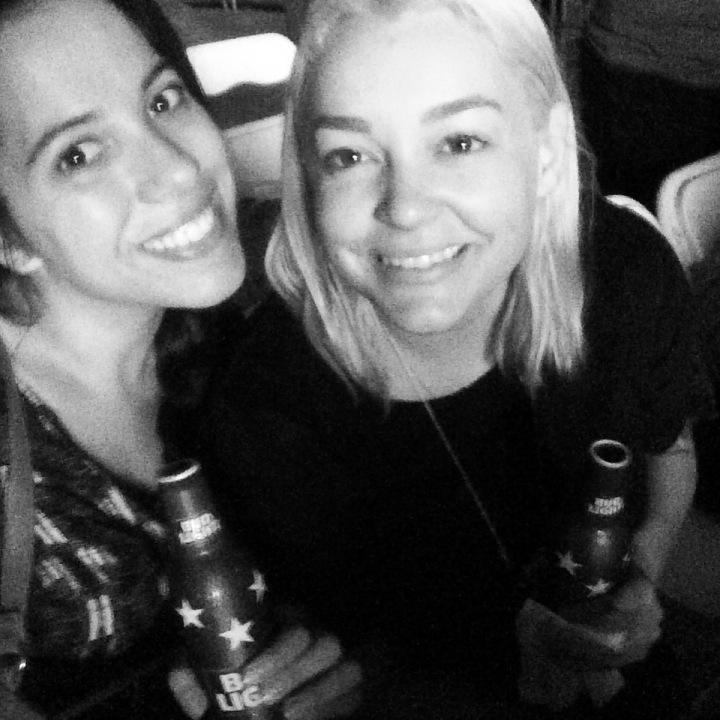 The hysteria. The anxiety. The panic. And that was all before the show. Unlike Beyonce’s previous tours, this one is less dance-y, more mesmerizing, less flashy, more artsy. It rendered people silent, yet obsessed. I just can’t even. In part because I am completely exhausted and emotionally spent at the altar of Beyonce.

I’m also going tomorrow. So there’s that. #obsessed. Also how great is this shirt. #consumerism.

Anyway, back to today:

“Throughout the album, Yorke’s everyday enlightenment is backed by music of expanse and abandon…  It’s a sound that Radiohead has spent the last decade honing, but the payoff here is deeper and more gratifying than it has been in a while.”

I love Beyonce. Obvs. But this amazing piece by bell hooks parses out the problematic issues of Beyonce’s Lemonade:

“It is the broad scope of Lemonade’s visual landscape that makes it so distinctive—the construction of a powerfully symbolic black female sisterhood that resists invisibility, that refuses to be silent. This in and of itself is no small feat—it shifts the gaze of white mainstream culture. It challenges us all to look anew, to radically revision how we see the black female body. However, this radical repositioning of black female images does not truly overshadow or change conventional sexist constructions of black female identity.”